Get Social With Material World

Type In The First Word That Comes To Mind 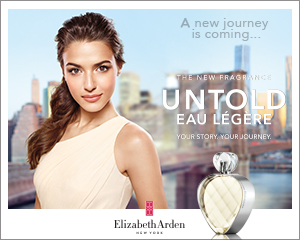 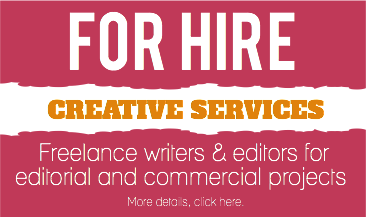 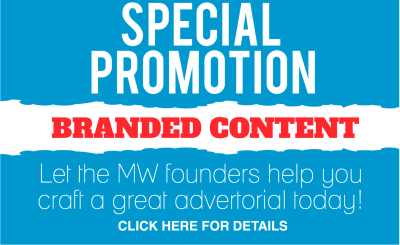 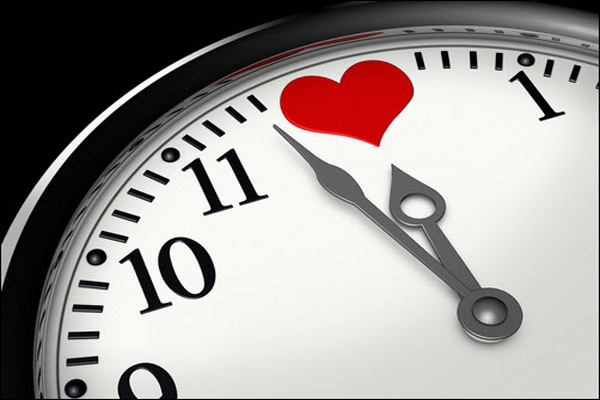 Recently, a good friend of mine told me she had just signed up for a package at a dating agency. While I know she’s always planned to get married and have kids, I was surprised that she was taking such active steps to get there. Why now, I asked. She says she plans to get into a serious relationship by next year and hopefully be married by the following year.

“Wow, isn’t that putting a lot of pressure on yourself?”

In response, she said, “With a deadline in mind, it will motivate me take more decisive actions instead of dragging my feet on matters of the heart.”

After we parted ways, I started thinking about what my friend said. Was she right, I wondered. After all, in all other areas of our lives, we map out clear goals and plans to reach said goals … why not for love? Was I being naive to think that love would find us, and not the other way round? But I guess what she’s doing makes sense for her, especially since she knows for certainty that she wants to have children. 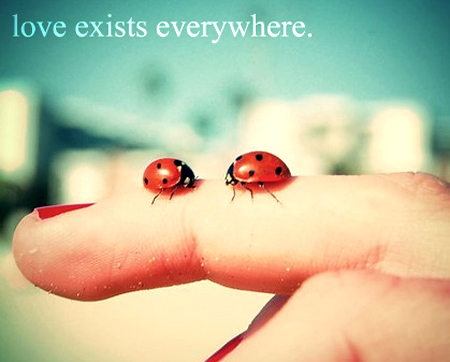 We just need to know where to find it.

According to Dr Elaine Loh, a resident physician at Dr Tan and Partners, “fertility rates decrease with a woman’s increasing age and starts reducing rapidly in women over 35. There is a variety of reasons for this, including a decrease in egg quality and decline in sexual activity.” In addition, studies have shown that as age increases, the risks of other disorders that may adversely affect fertility such as fibroids, tubal disease and endometriosis also increase.

But what about those among us who know we don’t want kids, or are still unsure? And surely we shouldn’t be getting into a relationship simply because of a ticking biological clock! However, even if you know that being a mother is not your thing, it’s still undeniable that most, if not all of us would like somebody we can return home to, someone who makes our lives that much brighter.

I guess there’s nothing wrong with setting goals and drawing up a game plan to get yourself into a relationship. As my friend said, it puts you in a state of mind where you can make more decisive actions. But before we do that, it’ll serve us well to keep the following two things in mind. First, our intention. Are we gunning to get into a relationship because we are hoping for someone to “complete us” or to fulfill our dreams of starting a family? If so, we might want to rethink our intentions. Being in a relationship is not just about what we want; are you willing to work around each other’s needs to reach a happy equilibrium?

Second, we need to remember that goals are not set in stone. Life is unpredictable; what you may have wanted so badly at 16 may be something you can’t even remember at 26. It’s important to always check back and ensure you’re not chasing after an empty goal, a goal that no longer holds any meaning. Perhaps when you were younger, you may have been pressured by the people around you to get into a relationship. But as you grow older, you may discover that you actually prefer being alone. Don’t let guilt or pressure from anyone else cloud your judgment. Only you can know what’s best for you.

Do you think we should set ourselves a deadline for love? Tell me in the Comments section below!

Love In Lines is a special under the Relationship section of Material World. The four founders each takes a week in a month to talk about dealing with love from different perspectives. Founder Vanessa Tai talks about navigating the often-confusing world of singledom. Stay tuned for more!

About The Author: Vanessa Tai is a founder of Material World who has previously worked on magazines Simply Her and Cosmopolitan Singapore. Now a freelance writer and a full-time contributor to this website, the 26-year-old dreams of attending every single major music festival before she turns 30. She suspects she may be a closet hopeless romantic. Follow her on Twitter @VannTaiTweets.